In early September 2016, the family of Sgt. Hubert received an extensive and detailed briefing from a representative of DPAA. The United States Marine Corps will return his remains to Duluth during summer 2017. He will receive a formal military funeral and will be buried in the Soldier’s Rest Section of Calvary Cemetery, nearby his mother.

Nearly 79 years after he started his military career in the US Navy Reserve, Sgt. James Joseph Hubert will finally return home. 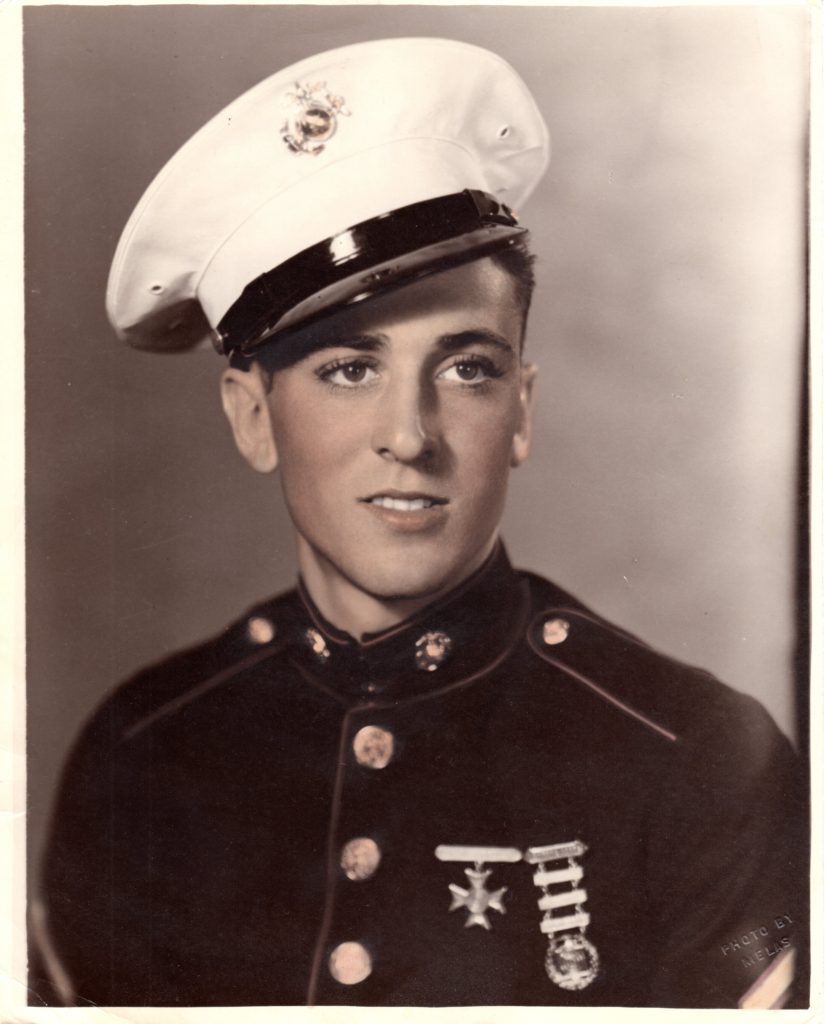 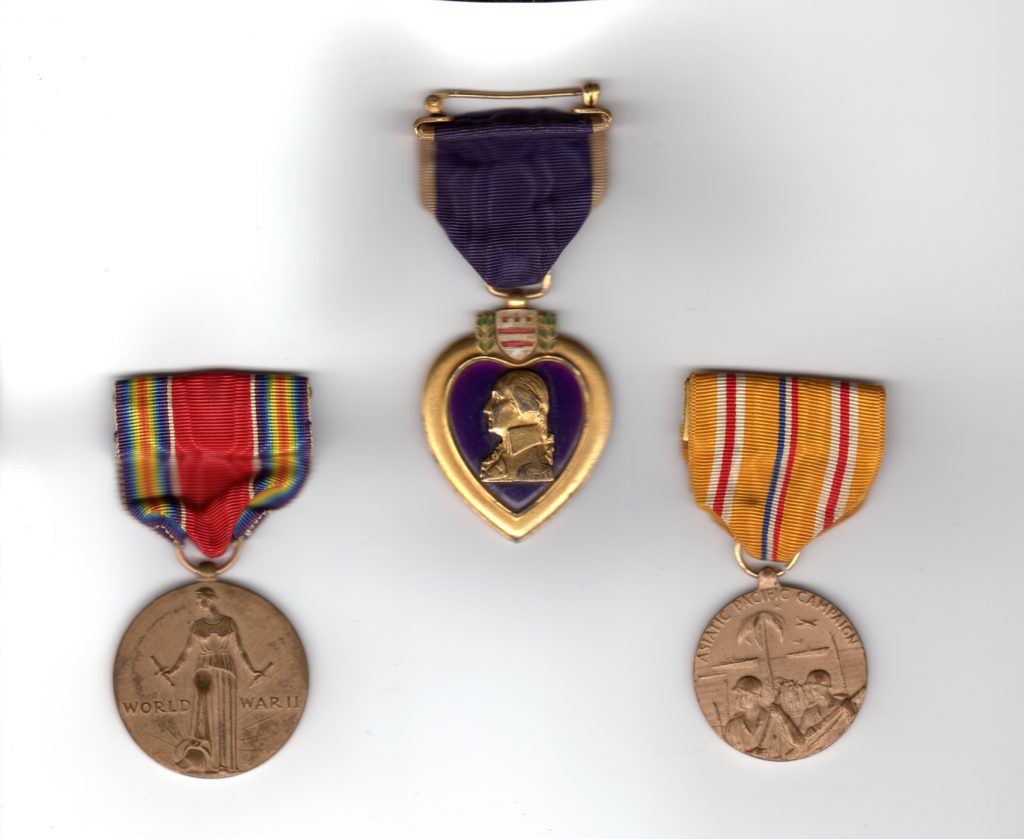 He will receive a full formal military funeral and be buried in the Soldier’s Rest section of Calvary Cemetery, near his mother.